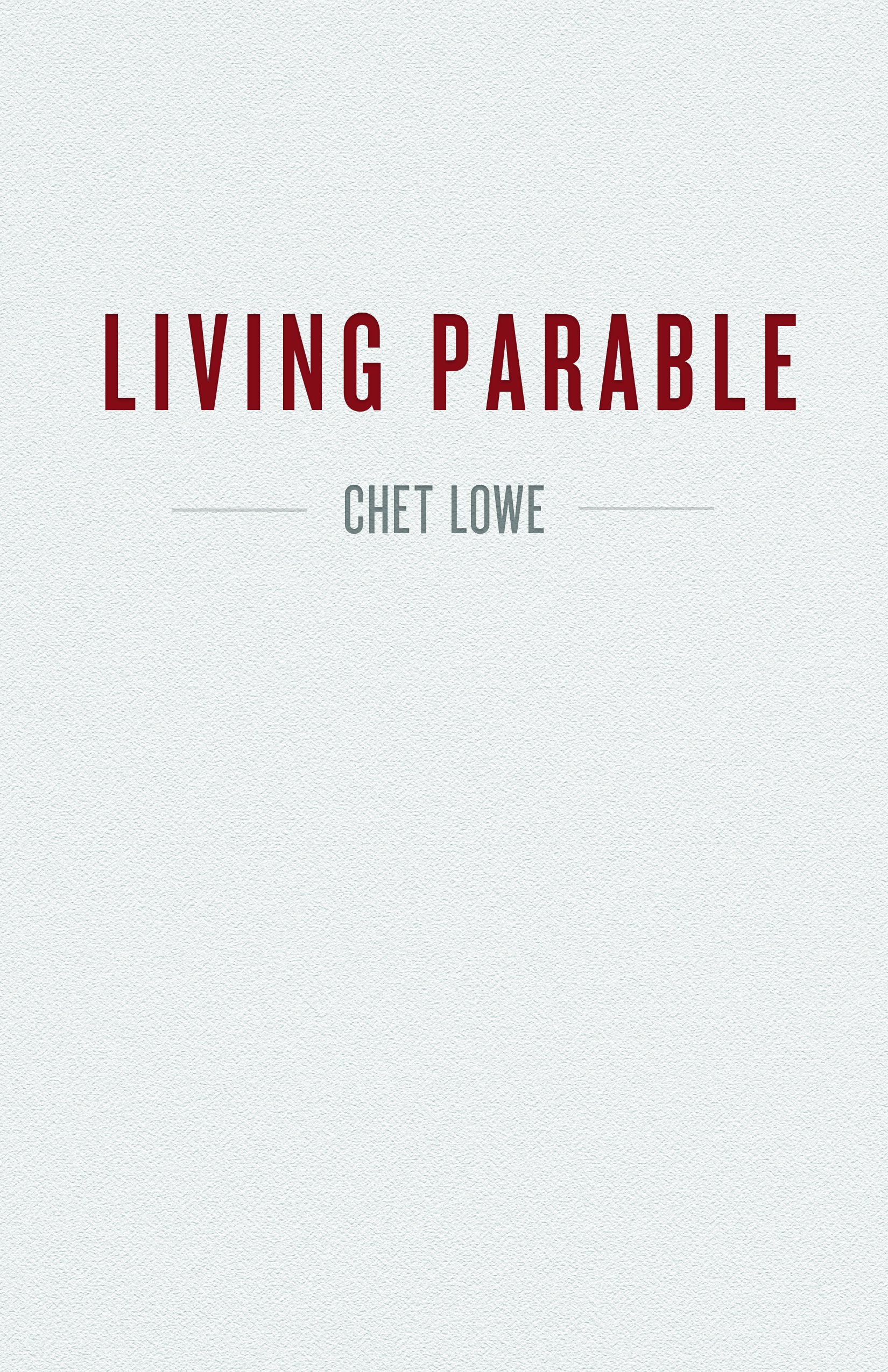 Living Parable is an inspirational account of Lowes life as a messenger of God, conveying his sincere disposition to Go into all the world and preach the gospel. This book tells the story of Lowe s passion for God s work, which has led him on an adventure with God, starting with a mission to Liberia, Africa, when he was only thirteen years old. After being a missionary in Liberia for several years, Lowe married his wife Andrea in 1994, who joined him on the mission field a year later with their four-month-old son, to minister to the Liberian nation in the middle of a civil war. For several years, he and his family worked diligently to bring peace to the hearts of men in the midst of such turmoil and strife. Threatened with war, ambush, disease and hunger, Lowe and his family began to see the fruit of planting seventeen churches. These churches co-labored with his desire to minister to the children who were fighting in the civil war. Working in conjunction with the local church, Lowe opened seven rehabilitation homes known as Joseph s Brethren. These homes ministered to over 1,500 child soldiers (ages 5 – 18) by taking them out of combat, showing them the love of Christ through a well-structured, six-week ministry and placing them in foster homes until their biological families could be found.

Verse of the Day
For we know Him who said, “Vengeance is Mine, I will repay,” says the Lord. And again, “The Lord will judge His people.” It is a fearful thing to fall into the hands of the living God. — Hebrews 10:30-31 (NKJV)
Hours of Operation